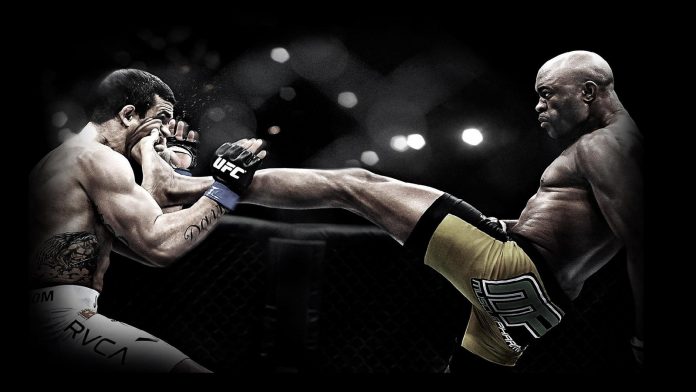 This switch could be considered the wrong way, it’s more common to switch from Boxing to Muay Thai. Many of the points made below may seem obvious but that’s hardly surprising. Hard work and training are essential.

Find a proper boxing gym with a good coach, not a gym that has two bags to hit and no boxing ring! Always listen to the coach, be prepared to learn, be prepared to “start again”, be humble, don’t even think of showing off those fancy Muay Thai moves!

Back to basics. Get your hands up, keep your head moving, and your weight evenly distributed between your two feet, learn the differences between the two sports. Boxers only have two weapons, so the boxer has to learn to be technically more precise.

As part of your gym routines, it will be necessary to strengthen your lower body – in boxing all moves stem from the feet and legs. Muay Thai fighters have a different use of their legs, they are weapons.

You will learn different defensive techniques in boxing. From the guard position, which should always be maintained, boxers handle incoming punches with various techniques, like blocking attacks with your arms high and tight, or catching an opponent’s punch. Parrying a punch simply deflects it, using the opposite hand to the one your opponent uses. With quick reactions, boxers dodge incoming blows and slip left and right. Bobbing and weaving means you don’t stay a stationary target, a passive defense. A defensive jab against a very active opponent is very effective.

In Muay Thai, you will have used your whole body for offense and defense. In boxing, defense is much more straight forward, given the limited offensive moves.

Your offensive options are more limited as a boxer, having two weapons instead of the Muay Thai fighter’s eight. You will learn to use only your boxing gloves as weapons focusing on punches to the opponent’s head and body. You will learn different techniques, fight closer to your opponent within reach or nearly, have a much tighter defense than in Muay Thai, punch harder and faster, using combinations of punches.

Here’s a quick video explaining the differences between muay thai and boxing, enjoy!

Learn the differences between the boxing stance and Muay Thai stance.

The orthodox Boxing stance is side-on to your opponent with legs relatively wide apart. The boxer places his left foot farther in front of his right foot, having his weaker side closer to his opponent. Keep your chin down towards your chest and keep your rear hand guarding the right side of your chin always. The rear hand guard parries your opponent’s jabs and left hooks. Your left lead hand should be about 8 inches from your chin and below your eye line so that your vision will not be obscured. Your rear elbow is tucked in to block body shots.

Whereas the Muay Thai stance is also slightly side-on but the feet are closer together with the heels lined up allowing the body to be balanced. The narrowed stance provides stability and power. The fighters will be more face on, with a more open stance.

Footwork is important in Muay Thai, but generally not much rapid foot movement takes place. Muay Thai fighters stand in front of each other and try to find the holes in each other’s game. In Boxing, everything stems from how you move tour feet. Good footwork will help a boxer deal with an aggressive opponent and to have a good solid stance for strikes. So, listen very carefully to your boxing trainer, do lots of sparring and learn good footwork.

In Boxing the targets are more limited than in Muay Thai, so being able to angle your body and strikes is of fundamental importance. Unlike Muay Thai, boxers must learn to find the angles in order to get through the opponent’s guard. Lots of sparring practice is required. 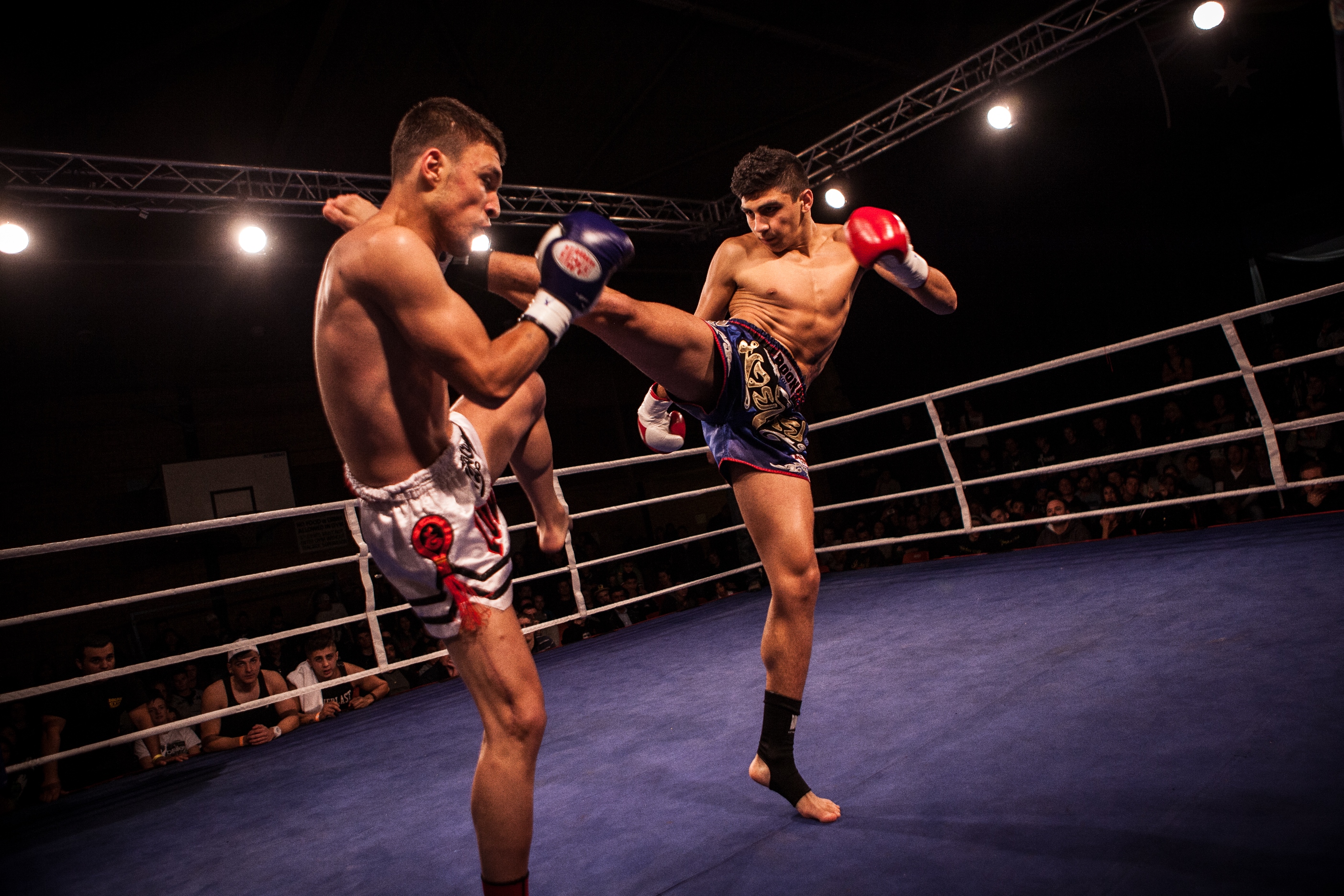 Another thing you the Boxer uses a lot and the Muay Thai fighter doesn’t – feints. Boxers are expert at hiding and disguising their striking intentions. Learning how to disguise your movements to deceive your opponent gives the boxer a big advantage. If your opponent doesn’t know what to expect, then it will be much more difficult for him to put together a defensive game plan. A good boxer will be good at feints.

Muay Thai fighters have eight weapons at their disposal, boxers must rely on just two, their hands. Since there can be only two possible weapons coming at you, in theory the boxer has more time to prepare and move defensively. By improving his timing and accuracy, the boxer will increase his efficiency and effectiveness in the ring. Perfect timing increases the force you produce while reducing the effort required, hitting harder using less energy.

Compare this efficiency to the actions of a Muay Thai fighter who is constantly kicking, punching, kneeing, elbowing and clinching. A lot of top sparring under the guidance of an expert coach will improve your timing and accuracy. In the gym, initially do a lot of work on the speedbag and double-end bag. These pieces of equipment are perfect for building expert boxing skills. Notice the difference between punching the bag when it is moving towards you compared to when it is moving away, when there will be much less impact. Speed, timing and accuracy are required here. And your opponent will be constantly on the move making a successful strike that much harder.

Don’t use kicks in the boxing ring, you’ll be thrown out of the gym. Relax and focus on boxing technique.

Do listen very carefully to your new boxing coach and maybe even, enjoy yourself, watch a few videos of top class boxing matches.