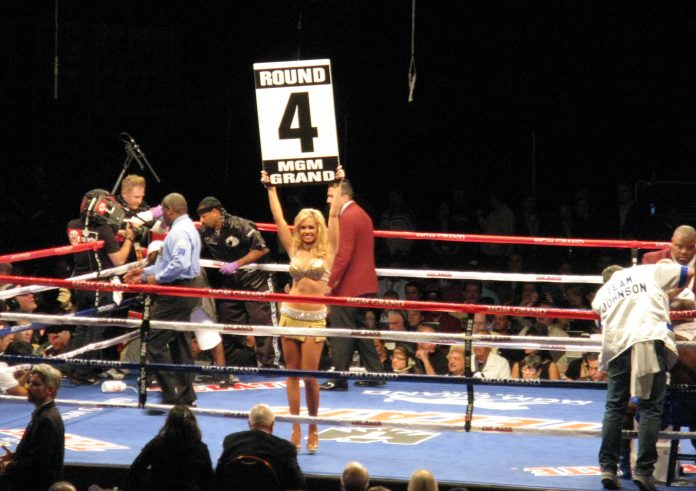 Most of us are forgivably ignorant of how long a boxing game lasts. If you’re a boxer or an avid fan, you know more than the skeletal part. There’s no specific limit to the rounds in boxing as it depends on the type of fight and the authorities.

Here are some tit-bits to help you avoid looking clueless while your friends are raving about the game.

Check out the types of rounds involved in a boxing bout:

This is a typical three-minute fight for men and two-minute fight for women and can take a boxer up to 12 and 10 shots respectively. The game initially starts with four rounds, and if the boxer proves to be capable enough to make it to the next level, more rounds are added in sets of two till the tenth round.

The final eleventh and twelfth rounds are called the championship rounds. Boxers are allowed a one-minute break in between each round. This is when their respective coach flies in to assist them morally and emotionally and share some mental piece of advice to keep their sanity intact.

Professional boxing, also known as Prizefighting, had 15 rounds or more back in the 20th century but these strenuous long rounds were brought down to a smaller set in 1982 after a tragic incident occurred. A professional boxer named Duk Koo Kim, who had never played 15 rounds before in his boxing career died in the 14th round while playing against Ray Mancini.

An amateur boxer usually plays the match for a shorter period as compared to a professional boxer. Surviving depends on their caliber in the ring. The game rounds vary for men and women where the former has to compete for three rounds of a three-minute tussle with a one-minute break in between. It was initially four rounds of a two-minute match until January 1, 2009.

Women fighters, on the other hand, must skill through the way of four rounds of a two-minute challenge. In other words, a nine-minute and an eight-minute of hand-to-hand combat await a male and a female player in their respective rings. The rounds also differ in youth and senior category where three rounds of three minutes have to be fought for men and four rounds of two minutes have to be fought for women.

As in professional boxing, both men and women competitors are given a minute break in every round. Accurate and tactful blows are vital for an amateur boxer to earn points; therefore, they should be quick and smart as much physical power may not be required in this type of boxing bout. 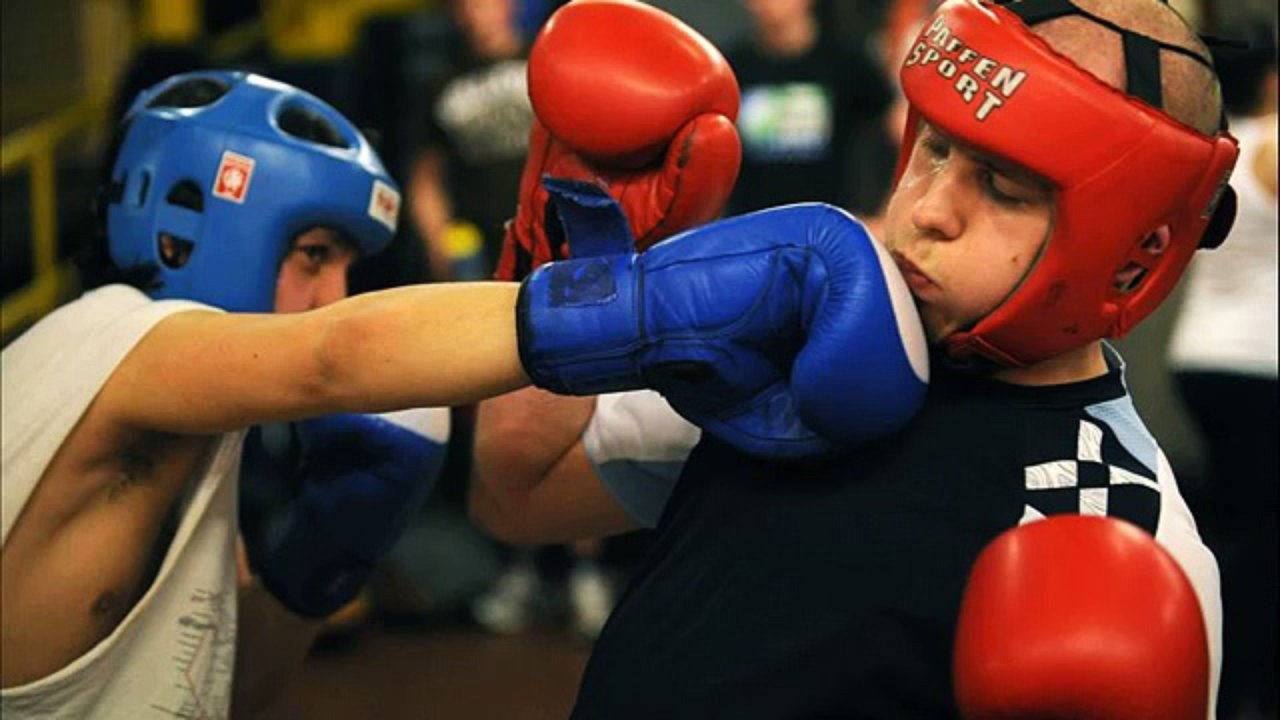 The referee can halt a match if he feels that an opponent isn’t in a state to continue; also a player may be disqualified if he doesn’t stick to the rules. Tournaments for Amateur Boxing can be organized in just a matter of days while Professional Boxing may take months to resume.

Amateur Boxing is popular at the Olympic Games, Pan American Games, Commonwealth Games, etc. This event is also played at the college level. Olympic Boxing is another name for Amateur Boxing. There’s no prize money in this category, unlike professional boxing.

This game type is something that not many of us think of, but it’s a vibrant part of the boxing world. Participants just box for clubs and don’t get onto the national or international level. The age limit in this category is not labeled according to the title; however, a keen player even in his 30s can take part in it. Youth Boxing lengths are specified according to the different age categories.

Note: All matches above get a one-minute interval in between each round.

Now you know that the number of rounds varies according to the type of boxing. Even the time slots are different. Professional boxing can extend from 10 to 12 rounds while amateur boxing lasts three rounds. Youth boxing again has its own set of rounds that entirely depends on the age category.