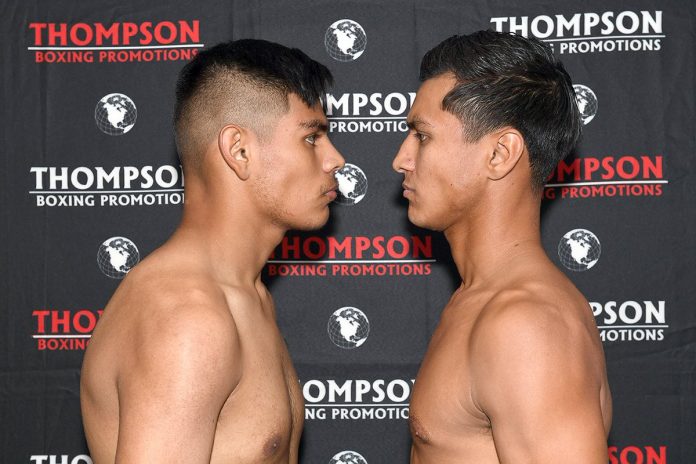 In the boxing industry, a new buzzword has kicked up a massive storm. The term catchweight refers to a weight limit which doesn’t adhere to the conventional weight class limits.

Catchweight is determined before weighing in, which is held a day prior to the match.

Catchweight: How It Came About

When it comes to boxing, catchweight strictly means a fight’s weight limit which does not conform to the expanded weight class limits. Catchweight came into force after the extension of eight divisions into seventeen took place.

When there were only eight divisions, an agreed weight described a catchweight. During those times, all weigh-ins were actually conducted hours or even a day prior to the match.

A landmark end to weighing in a day before the match occurred with the coming of the television. During the golden Muhammad Ali era, the boxing promoters decided to generate publicity way before the match to attract more viewers and started televising the weigh-ins a day prior to the fight.

In boxing, you must be aware that bigger boxers are able to cut down their weight a day before the weigh-in and regain back the weight just on the day of the fight with minimal effect on performance. Catchweights were particularly initiated to compensate for this and provide a level playing field.

If you’re a fan of boxing, you must be aware by now that the term has generated a lot of controversy in the industry. If any combatant calls out for it or initiates a catchweight fight, they’re immediately called out by fans. Many boxing fans completely abhor it.

There actually was a time when the best fought the best in boxing. It wasn’t about the money, and the fighters were not gifted with luxuries nor provided with far weaker opponents so that they’d have a legacy as an unbeatable wrecking machine. It was just plain and simple fighting between two boxers where the best fighter won.

Today, things have changed. While the best boxer does come out on top every now and then, there’s a lot of murky business and politics going on behind. Fighters would boastfully call out other fighters, but if the negotiations don’t swing in their favor, the fight is abruptly canceled.

Catchweight has become a huge nuisance for boxing fans like myself. It’s irritating how catchweight has been increasing day in and out. Instead of the boxers working hard and moving further up into a division or downwards to fight, they’ve resorted to setting a bar as the limit.

Of course, it’s not always a bad thing. Take this for instance: If a middleweight boxer and another boxer at light heavyweight want to duel each other, putting a bar in the middle isn’t really a bad thing. But if you have fighters that are just a weight division away, then it just seems ludicrous. 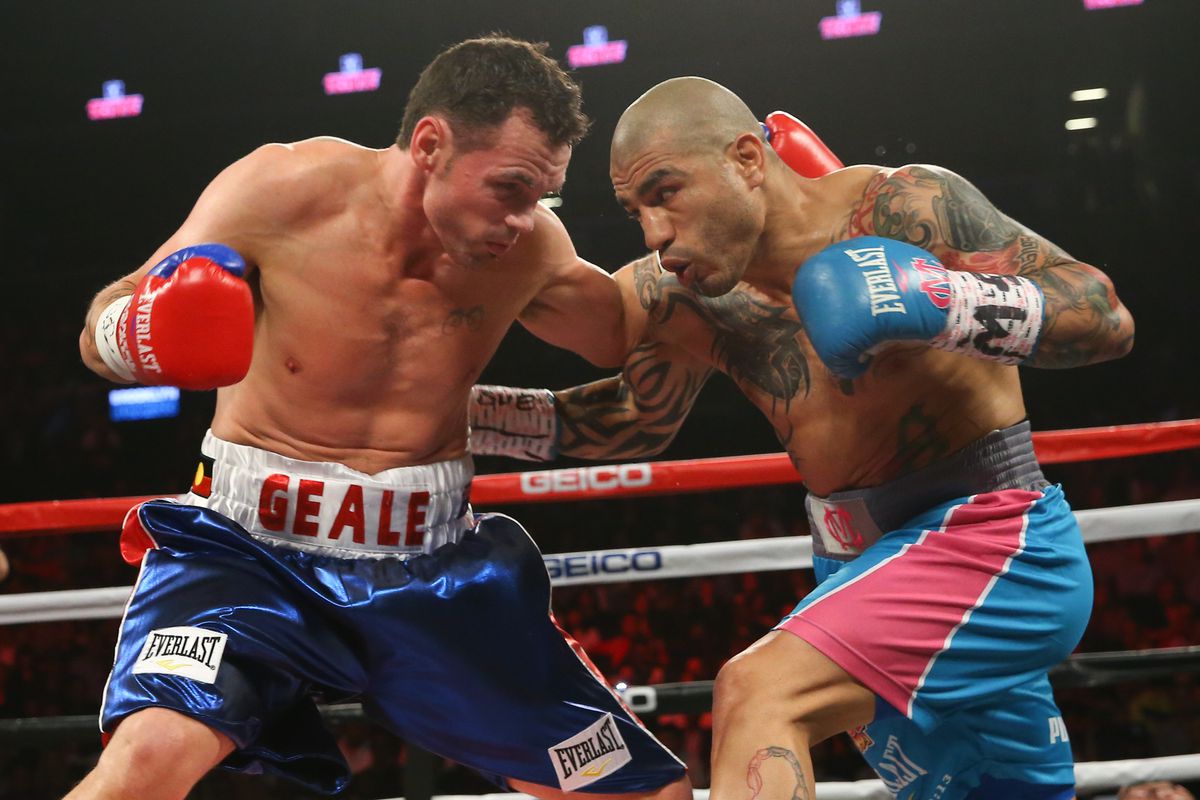 The limit for middleweight is 160lbs. Geale and Cotto had a bout at a catchweight contracted at 157lbs. Fans like myself and even boxing observers noted that Geale looked visibly gaunt. By the time of the fight, Geale had allegedly rehydrated to a whopping 182lbs. The reigning champion didn’t put up a struggle and quickly took down the weakened Geale. This prompted several veteran boxing individuals such as Jim Lampley to jump ships and rule, not in favor of catchweight.

In theory, it’s supposed to aid both the players. By agreeing for a bout at a lower division or weight, the bigger fighter offers the smaller one a bigger shot at winning. The bigger boxer also is at risk because they’re not at an optimal level during the match. Every division in boxing has set up a weight limit except for the heavyweight. Heavyweight registers no weight limit.

A boxer weighing 198lbs when not in training can still spar at middleweight divisions with 160lbs as a limit. With a good nutritionist and proper training, he’ll be able to maintain 160 lbs during the weigh-ins. However, by the time of the fight, he’ll be able to rehydrate and return legally to the match at 185lbs. What do we call that? Reverse catchweight?

Throughout his career, Cotto has received constant criticism that he should fight against a full-blown middleweight boxer to which he has continuously remained unapologetic. This deteriorates the spirit of boxing.

It’s not to say that catchweight should be completely done away with. They were enacted keeping in mind combatants who are in separate divisions but wants to duel one another at the levelest playing field. Many excellent matches such as Pacquiao-Cotto and Ward-Dawson would have never taken place if there were no catchweight. Truth be told, catchweight do have their merits.

However, the biggest problem arises when the catchweight is for world championships. The weights for middleweights can go from 154 to 160lbs. If that’s the limit, why not just have a match at full weight? There are just way too many divisions based on weight differences of the past, and I think we can all agree that we don’t need more. The weight gap needs to be resolved appropriately.

Catchweight has both its positives and negatives. It’s ideal if we have boxers who want to fight each other but are just a division away, but it’s terrible if it obstructs matches from materializing.

Winning titles at catchweight also make the titles a little less meaningful and deteriorate the sportsmanship of boxing. The integrity of the sport should be maintained.